Imagine your life without pain. It is possible!

Can whiplash be treated?

At Spinal Care Clinics Brentwood, we offer a variety of advanced chiropractic techniques using sophisticated modern healthcare equipment to help with your whiplash .

Our team of expert chiropractors utilise state of the art equipment, such as electric treatment benches, computerised spinal scans and digital x-ray machines, in order to precisely examine those suffering from whiplash.

At Spinal Care Clinics Brentwood, we specialise in whiplash treatment

We can prescribe appropriate whiplash chiropractic care which will alleviate pain and ascertain whether more extensive medical treatment is required.

We recommend that whiplash sufferers undergo massage therapy treatments.   Although deep tissue massage is a treatment often associated with sports injuries, medical studies have shown that massage can be a highly effective supportive measure for the healing of injuries sustained in traffic accidents.  Subsequently, you can receive a cost-effective, natural procedure for your injuries without having to resort to prescribed drugs or invasive medical procedures.

"My flexibility in my neck and shoulders was very poor when I first came to the clinic and was preventing me from certain exercises.
Now I can return to things I haven’t been able to do for several years."

"I have been coming here for 2 months having suffered from Migraines.
Since starting treatments my migraines have disappeared even with one month to go!"

"After suffering with lower back pain for almost 20 years I visited Spinal Care Clinics.
Since then I have been pain free due to the work the Chiropractic team have done. Thank you as I can now live my life to the fullest."

"I was initially a little nervous but was instantly made to feel at ease.
Gurjot's calm nature definitely helps you to feel relaxed. I have been so impressed with all the staff I have dealt with here.."

What are the negative physiological symptoms of a traffic accident?

If you’ve been involved in a traffic accident, the injuries you sustain need to be taken very seriously, irrespective of how minor they may appear initially.  Injuries such as whiplash can take weeks or months to manifest, and unfortunately many sufferers don’t realise the significance of their injuries until a much later date.

The most common injury people suffer with, as the result of a traffic accident, is whiplash.

Whiplash is caused by a sudden movement of the head; either backward, forward, or sideways.  This movement causes significant damage to the supporting muscles,  ligaments and other connective tissues in the neck and upper back.

Many whiplash sufferers feel their injuries do not require professional treatment.   In severe cases, this lack of initial treatment can result in serious complications, which develop into permanent injuries.

Numerous studies have shown that years after whiplash victims settle their insurance claims, approximately half of them proclaim to still suffer with symptoms from these car accident injuries.  It’s important that you seek professional help after being involved in a traffic accident to prevent long term repercussions.

If you’ve been involved in traffic accident, even if you do not feel any pain, you should receive professional attention to ensure you’ve not sustained an underlying injury.  Through chiropractic care and natural methods, we can help relieve you from pain and discomfort.

What would my care involve?

Your chiropractic care will help you achieve optimum wellness

You’ll acquire new ‘healthy habits’ that will support your health and well being for life.

We’re incredibly proud of our track record in helping thousands of people do what they love and enjoying their life to the fullest.

So if you’re suffering from any symptoms, which are causing you pain, or you’d just like to improve your posture, strength, flexibility and feel energized again, don’t hesitate to start your road to recovery today.

Ignoring pain could make your condition worse and harder to treat and in turn, prolong your recovery. You don’t have to put up with living a life in pain and we can help you to get back to doing the things you love to do.

Don’t put up with pain, discomfort and loss of mobility for a moment longer.

Reclaiming your flexibility, feeling great again, and living a life without pain is just a few clicks away. 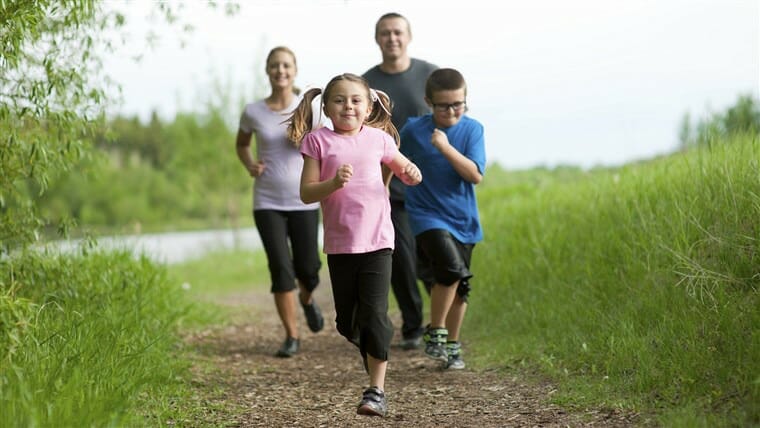 Chiropractic care is a family affair

The whole family can benefit from chiropractic care. Just because there isn't visible pain, doesn't mean there isn't an underlying problem.

Come and get the whole family checked out today.

Its everything you need to begin your road to recovery and to start feeling better again:

Don't let pain take over your life. Let us help you live life to the full

We treat your symptoms AND the underlying cause

We use cookies to ensure that we give you the best experience on our website. If you continue to use this site we will assume that you are happy with it.Ok